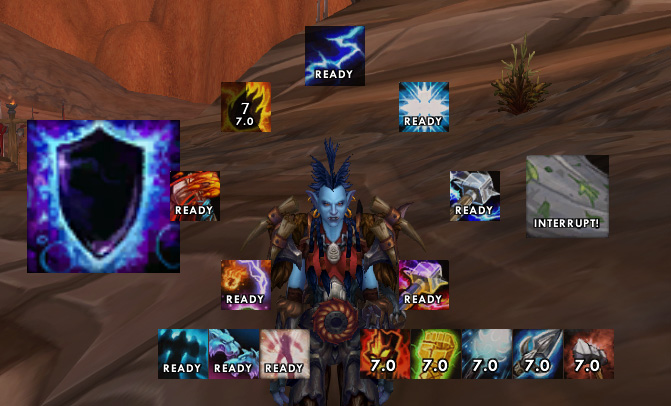 Here are auras for Shamans for patch 6.0 and Warlords of Draenor. 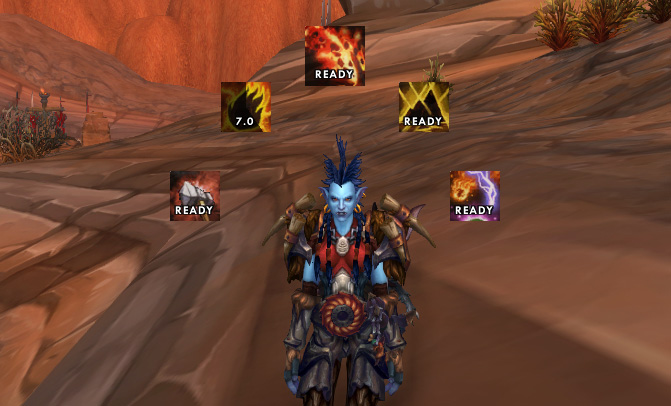 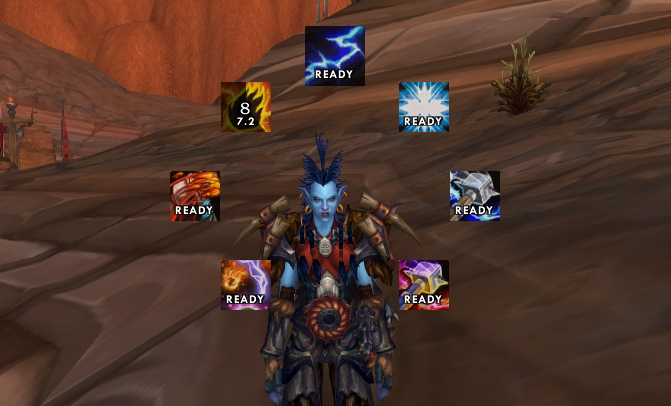 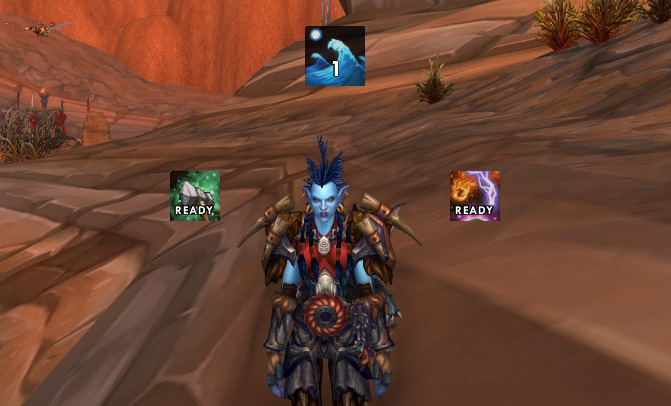 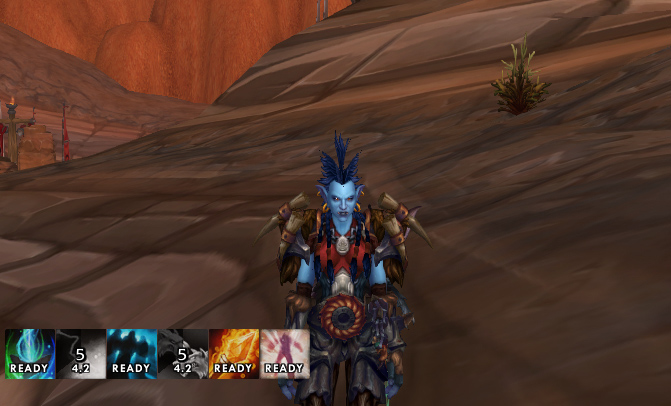 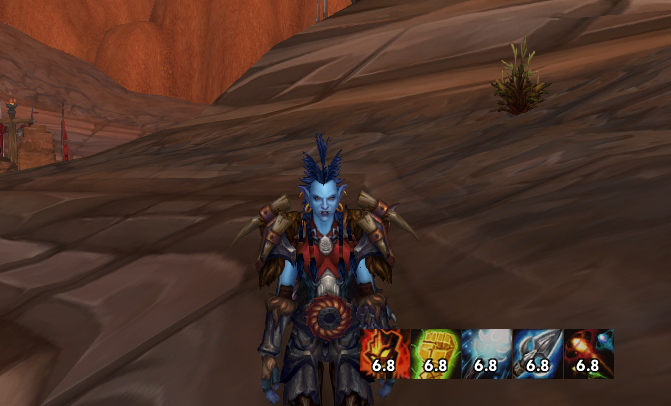 These are tracking auras for procs that give you buffs or timers for abilities that you activate.
Note: Heroism/Bloodlust/Time Warp/Ancient Hysteria/Netherwinds/Drums are not included because there is an aura for them in WeakAuras 2: Exports for All Classes and Engineers for patch 6.0. 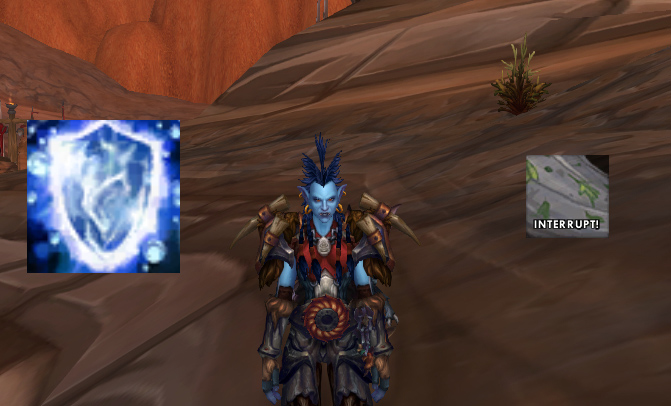