Home Screenshot of the Week Nazj’vel in Darkshore

Nazj’vel sits just off the coast of Darkshore near the Master’s Glaive. Previously buried by the sea, it rose from the seafloor during The Shattering and is now part of the new coastline. The naga there are attempting to sacrifice the Horn of the Ancients to Azshara (The Offering to Azshara). Interestingly it is also the only archaeology site in the zone, which is not surprising considering Remtravel’s Excavation was right next door before the Shattering. 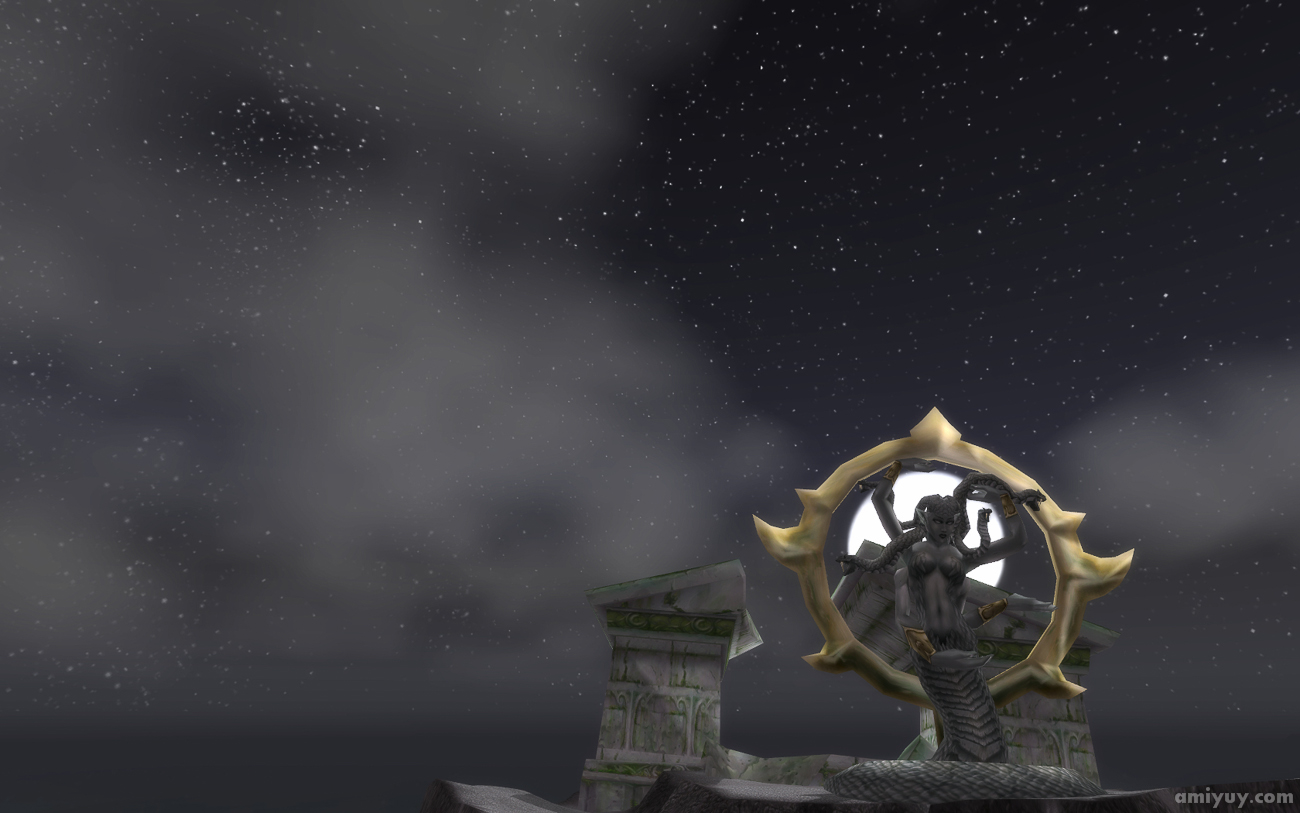 Screenshot taken on July 9, 2010 in the Cataclysm Beta.

However the screenshot above from the beta shows an Azshara statue that is not present in the live version of Darkshore. In it’s place is an odd golden portal device show below. 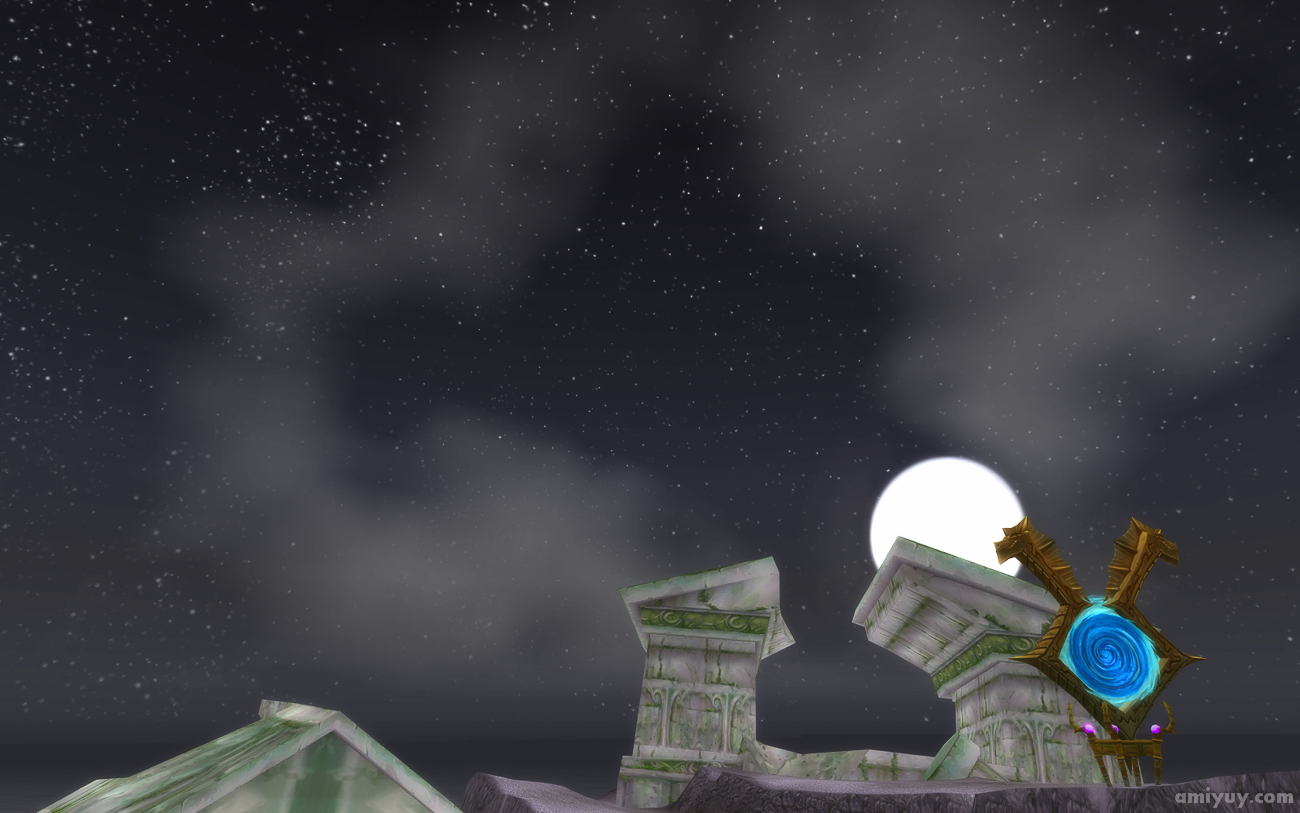 This video shows the coast in that area before the Shattering.

This video shows Nazj’vel during the Cataclysm beta.